Conserving and Promoting Wise Use of Soil, Water and Other Natural Resources

In recent OSU Ag Research conducted by faculty in the Department of Animal and Food Sciences, there have been three areas of focus:

Cattle production is the leading agricultural product in Oklahoma, accounting for nearly $3 billion per year, with Oklahoma ranking in the top five for cattle producing states. 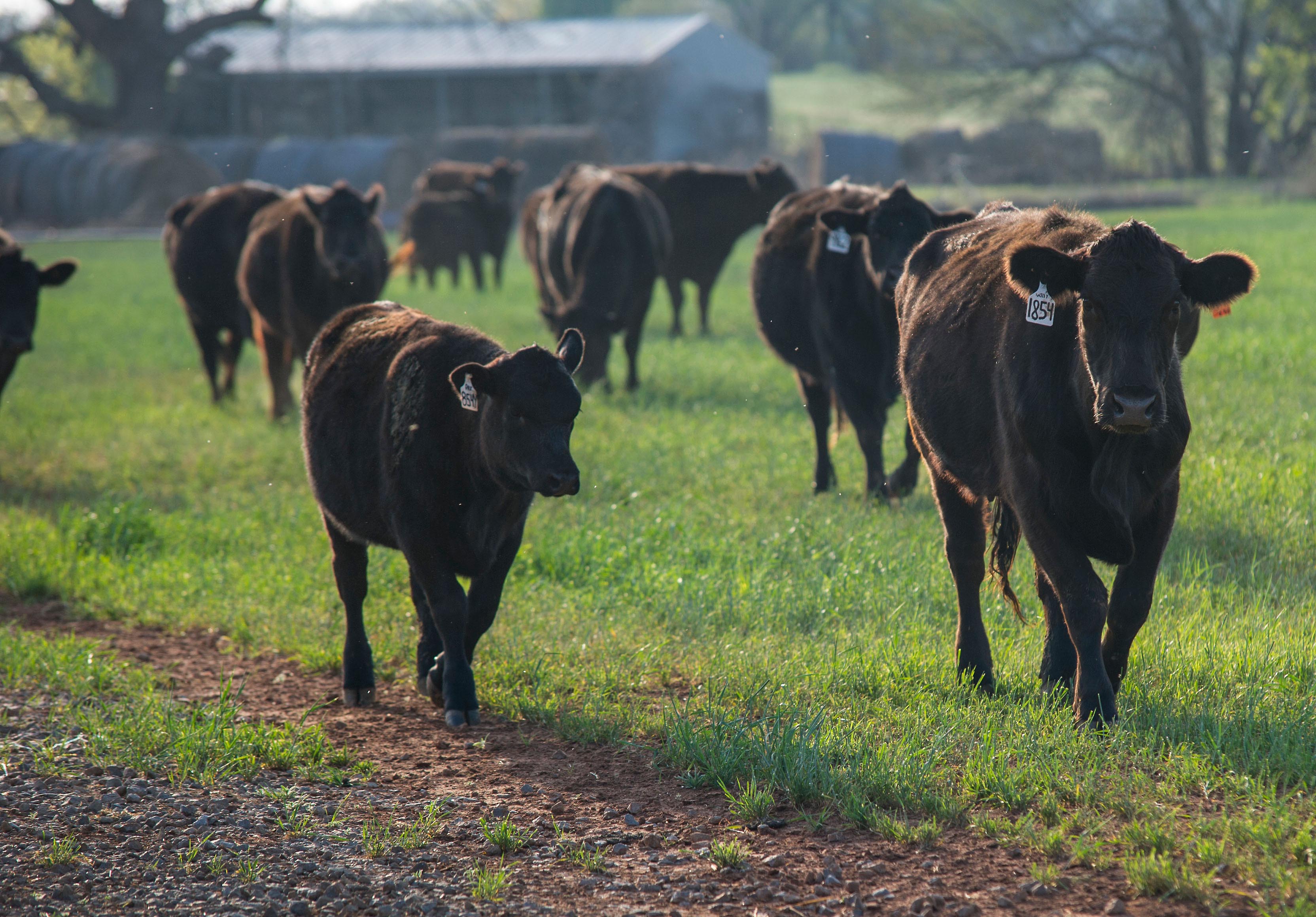 Cows typically graze native pasture, and stockers, or weaned calves, are raised on improved pasture (often dual-purpose wheat) then finished in feedlots. But there are inefficiencies to the production process of cattle that need to be addressed, according to Blake Wilson, assistant professor and Hitch Family Professorship Fellow in Ruminant Feedlot Nutrition, and Paul Beck, associate professor and Dennis and Marta White Endowed Chair.

The finishing experiment suggested cotton byproducts can be effectively used as a source of fiber, fat and protein in feedlot rations without adverse effects on performance or carcass characteristics. The digestion experiment suggested there are minimal differences between the digestibility of finishing diets containing cotton byproducts and those composed of traditional finishing diet ingredients.

“If producers or cattle feeders have access to these cotton byproducts, they can be used successfully in a finishing diet without any negative effects,” Wilson said.

One of the largest cattle finishing organizations in the world, Cactus Feeders, has used this information to incorporate cotton byproducts into finishing diets in one of their finishing operations. 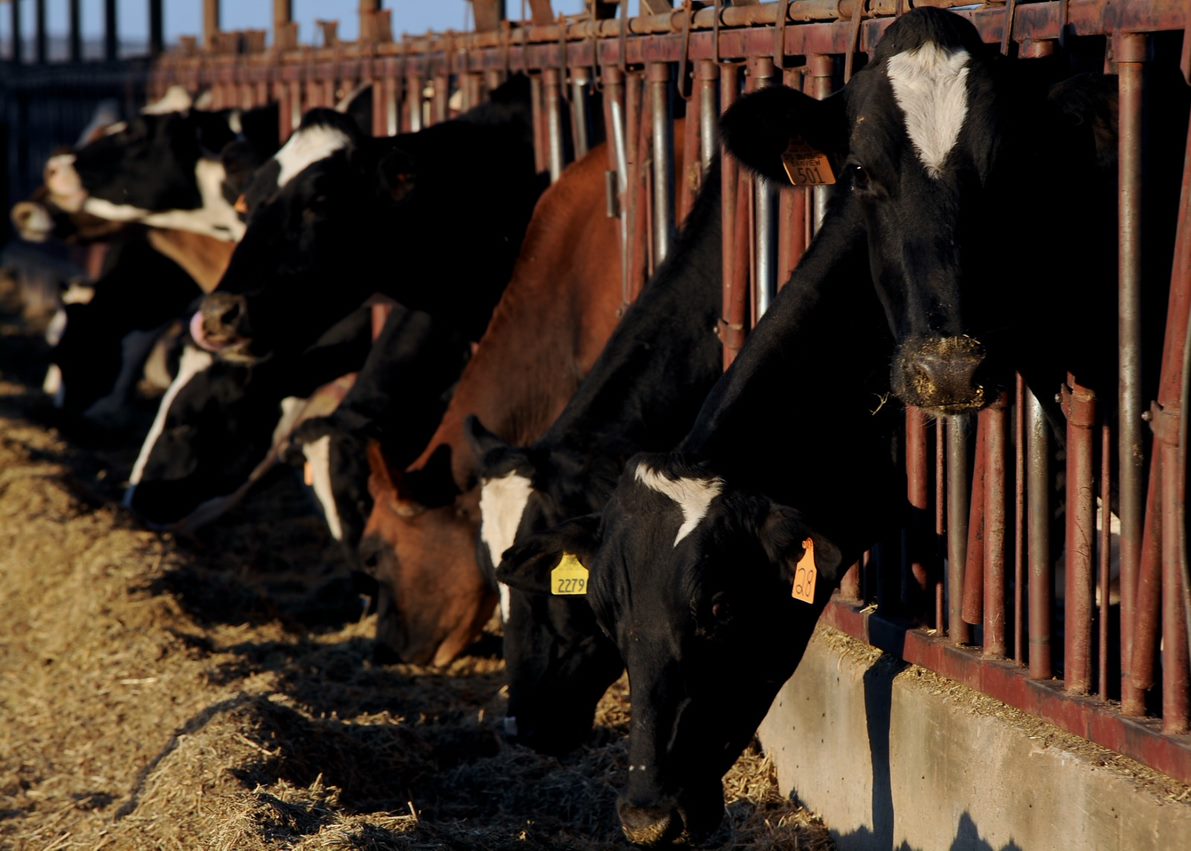 In another experiment conducted by department faculty, beef cattle were crossbred with dairy cattle. When steers are produced from straight dairy lines, they are lighter muscled and larger framed compared to traditional beef animals, with slower growth rates, which results in straightbred dairy steers having less value compared with a beef animal of similar age and weight. When these dairy by beef crossbred steers were placed into the feedlot as lightweight calves, the steers gained almost 4 pounds a day, with 94% of the steers graded as choice meat and 47% graded as upper choice or prime.

At western Oklahoma research sites in Fort Supply and Bessie, Beck compared supplementation programs where cattle were fed a dried distiller grain that has been cubed through a new extrusion process, either during the traditional late summer seasonal slump in cattle performance at a low feeding rate (2 pounds per day) or all summer at a higher feeding rate (0.75% of steer weight per day) with stocking rates increased by one-third.

Distiller grains are a byproduct of the ethanol industry with unique benefits, such as being high in fat (energy) and protein. And because it goes through the fermentation process, it is low in starch, which creates digestible fiber, giving it characteristics that make it high quality for feeding cattle on pasture.

After two summers of research, weight gain in cattle increased from 1.7 to 1.8 pounds per day to 2.3 to 2.6 pounds per day during the early summer months. That is a body weight gain increase of two times the previous gain. The net return per acre was more than tripled with supplemented cattle compared to cattle that were not supplemented and more than doubled on a per steer basis.

The same research conducted in eastern Oklahoma in Haskell, a much higher rainfall area with cattle growing on Bermuda grass, showed similar results, with weight gain increasing by half a pound per day in the early summer and by more than half a pound in the late summer. Cattle producers have shown high interest in this new supplementation system of production.