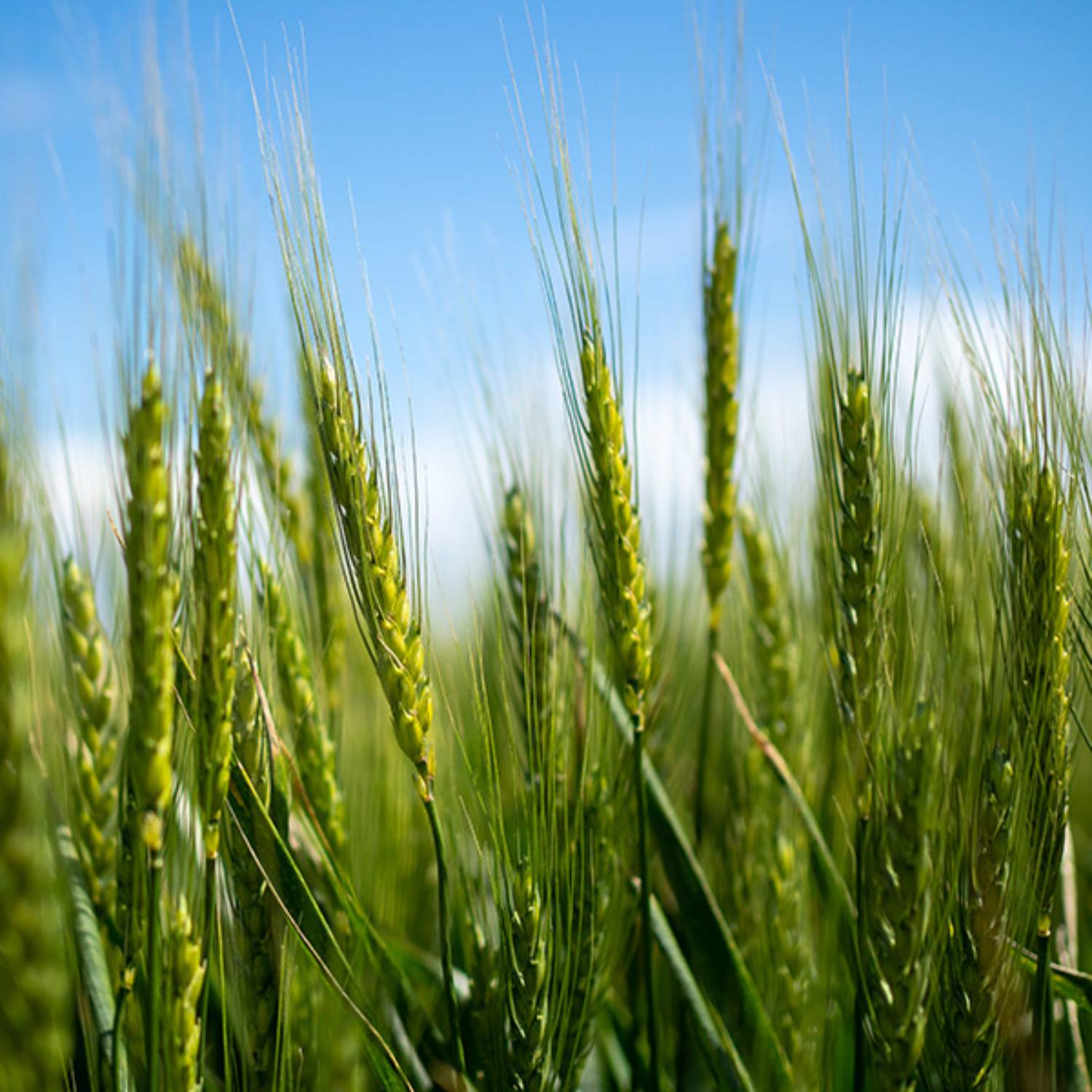 Oklahoma State University has developed cross-disciplinary teams of Researchers and Extension specialists focused on incorporating scientific advancements into products that affect the lives and livelihood of agriculture producers.

Current emphasis areas include field-based plant breeding programs focused on small grains, turf, forage and biofuel crops. In addition, team members focus on science and discovery at the molecular level to build genetic resources and knowledge that will one day find its way into end-use products.

Included in the university’s vast portfolio of groundbreaking research is the discovery of the Lr34ab allele in the wheat variety called Duster. Lr34 is a gene that conveys resistance to leaf rust, and until the discovery of this new gene, it was reported that there was only one copy of Lr34 in all common wheat cultivars in the field. OSU scientists discovered that the Duster wheat variety has two copies of the Lr34 gene, the resistance allele Lr34a and the susceptibility allele Lr34b, resulting in the unique Lr34ab allele.

This discovery is important for wheat breeding programs in the southern Great Plains, because Duster has been extensively used as a parent, and researchers must exercise caution in selecting genotypes of Lr34 in breeding new wheat varieties. 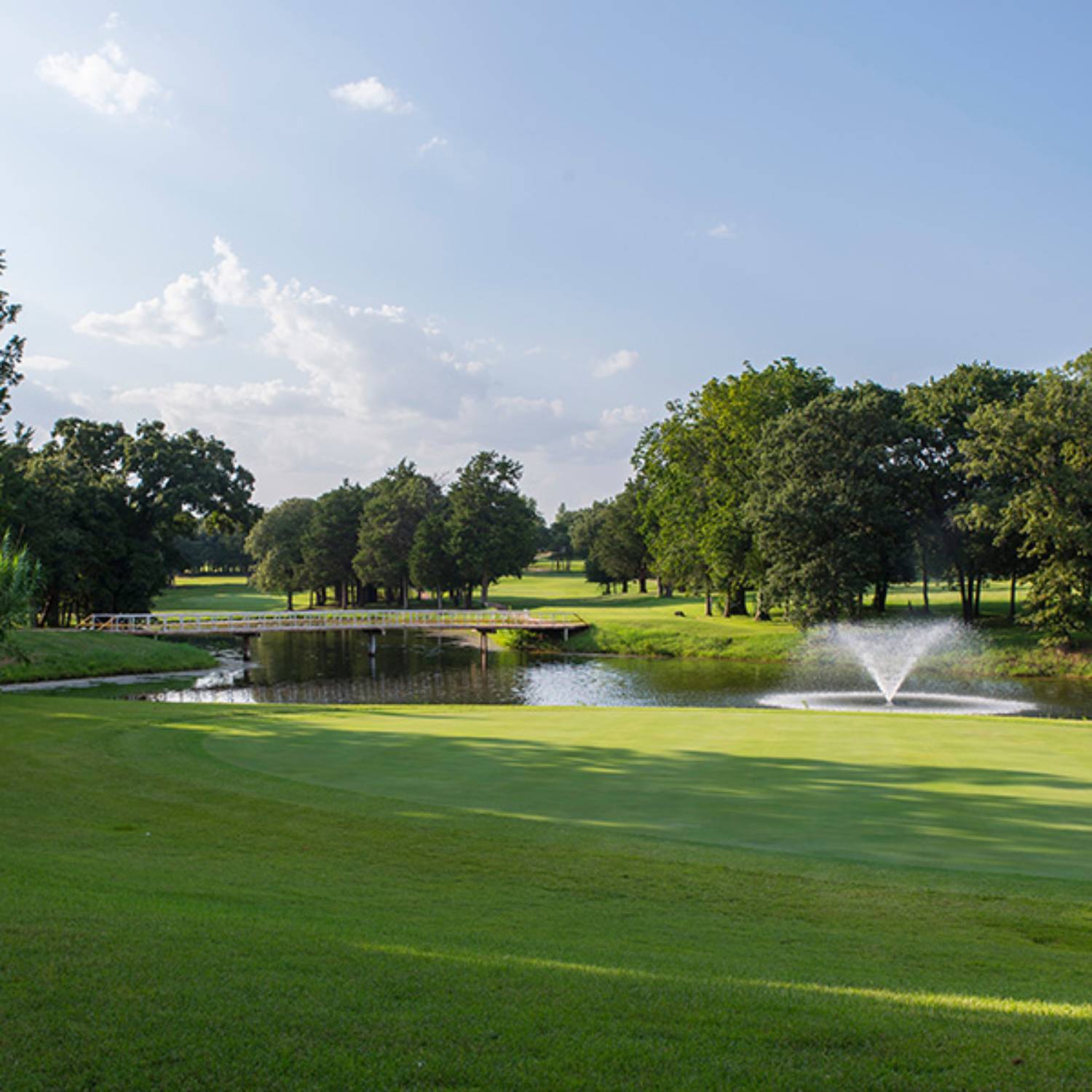 Bermudagrass turf varieties developed at OSU have been used in 26 states, including more than 100 golf courses, 25 professional fields and 25 college/university stadiums. The latest variety, Tahoma 31, was released in 2017, and with a quickly expanding market, it has now been produced on 22 sod farms in the United States, as well as farms in Japan, New Zealand, Australia, China, Italy, Turkey and Spain.

Advanced experimental wheat lines are tested at more than 20 locations throughout Oklahoma as part of the wheat variety testing program. Testing sites include research station facilities as well as on-farm locations. This cooperative effort provides Wheat Improvement Team scientists opportunity to increase the number of environments tested and to better screen for wheat resistance to insects, disease and adverse environmental conditions. The arrangement also provides opportunities for stakeholders to observe and comment on advanced experimental lines and increases stakeholder involvement in the decision-making process regarding variety release.

Developing new varieties of crops is an important part of OSU Ag Research that is bettering agricultural production for both Oklahoma and the nation.